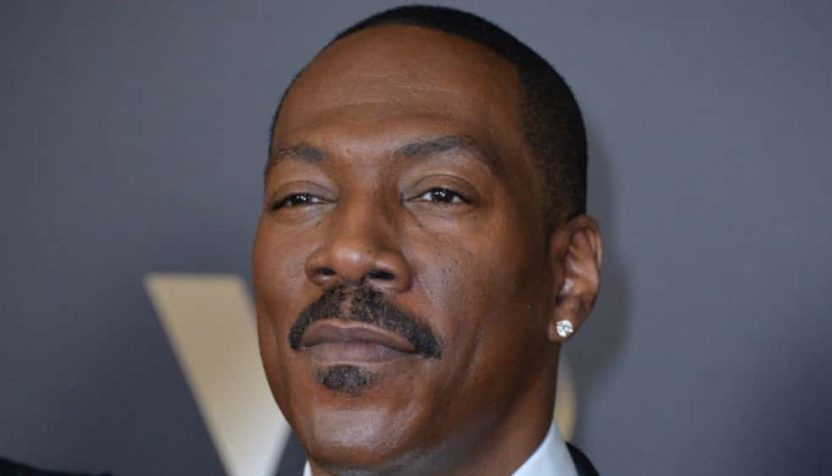 30 years after Eddie Murphy starred as Prince Akeem in Coming to America, the actor will reprise the role in a sequel, which will e written by Black-ish creator Kenya Barris.

Plans for a sequel to the classic 1988 comedy were first announced in 2017 with director Jonathan Levine and Coming to America‘s original screenwriters on board. However, it was announced that Hustle and Flow director Craig Brewer (who also directed Murphy in the upcoming Rudy Ray Moore biopic Dolemite Is My Name) will now direct the Coming to America sequel, with Barris rewriting the script.

Murphy said in a statement: “After many years of anticipation, I’m thrilled that Coming to America 2 is officially moving forward. We’ve assembled a great team that will be led by Craig Brewer, who just did an amazing job on Dolemite [Is My Name], and I’m looking forward to bringing all these classic and beloved characters back to the big screen.”

Early reports say that he sequel will revolve around Murphy’s Prince Akeem returning to America to seek out his long-lost son, the heir to the throne of the African nation Zamunda.