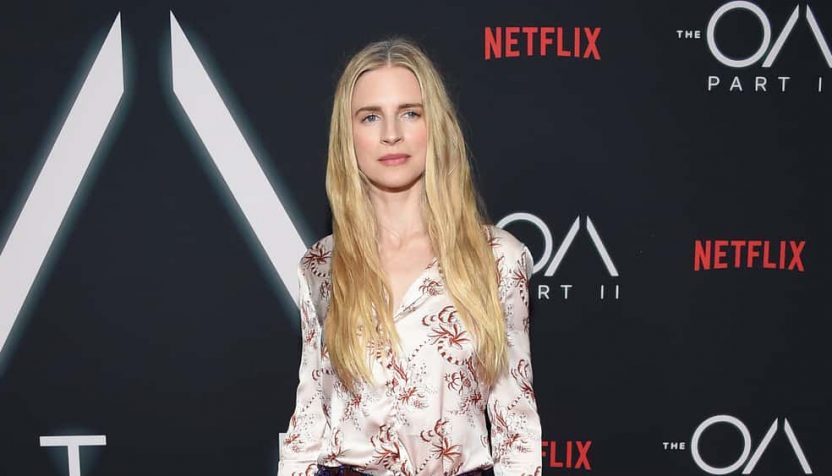 Netflix has confirmed that ‘The OA’ will not be returning for a third season. The decision comes four months after the multi-faceted drama released its second season on the streaming platform.

The OA followed Prairie Johnson, a missing blind woman played by Brit Marling, who suddenly reappears with her sight returned after disappearing seven years ago. Referring to herself as ‘The Original Angel’, Johnson then decides to bring together a team to rescue those who have also disappeared, by opening a portal to another dimension.

Marling co-created the series along with Zal Batmanglij. Brad Pitt served as one of the show’s executive producers.

In a statement, Netflix head of originals Cindy Holland said, “We are incredibly proud of the 16 mesmerizing chapters of The OA, and are grateful to Brit and Zal for sharing their audacious vision and for realising it through their incredible artistry.” 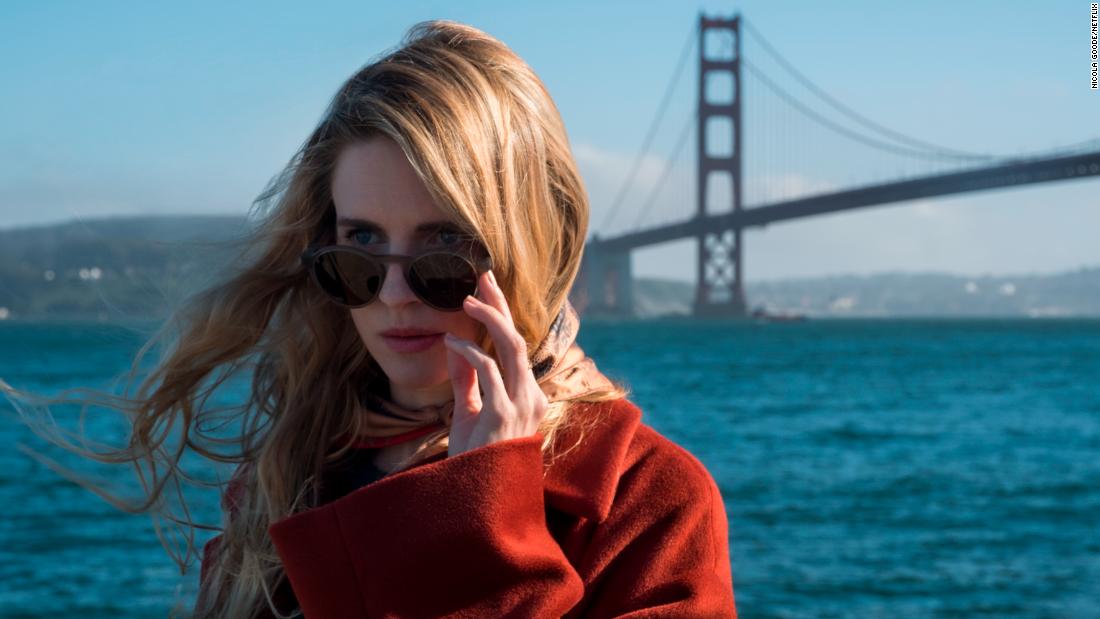 ‘The OA’ done at Netflix