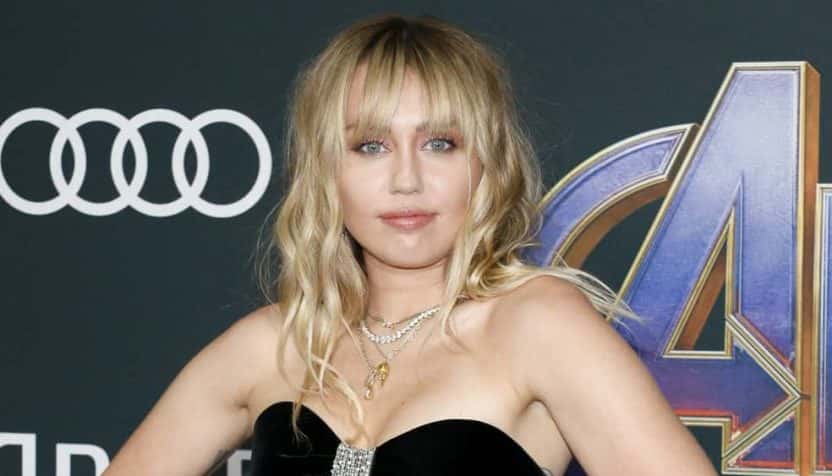 Miley Cyrus is recovering after undergoing vocal cord surgery, and the singer is on vocal rest per her doctors’ orders. An issue was discovered last month when the 26-year-old Cyrus was hospitalized for tonsillitis and she was advised to have the surgery before the end of the year.

She has since been released from the hospital, but according to sources Cyrus will be recovering for several weeks and will need to refrain from talking and singing for the time being. Cyrus had previously noted that she was on vocal rest following her tonsillitis procedure last month. 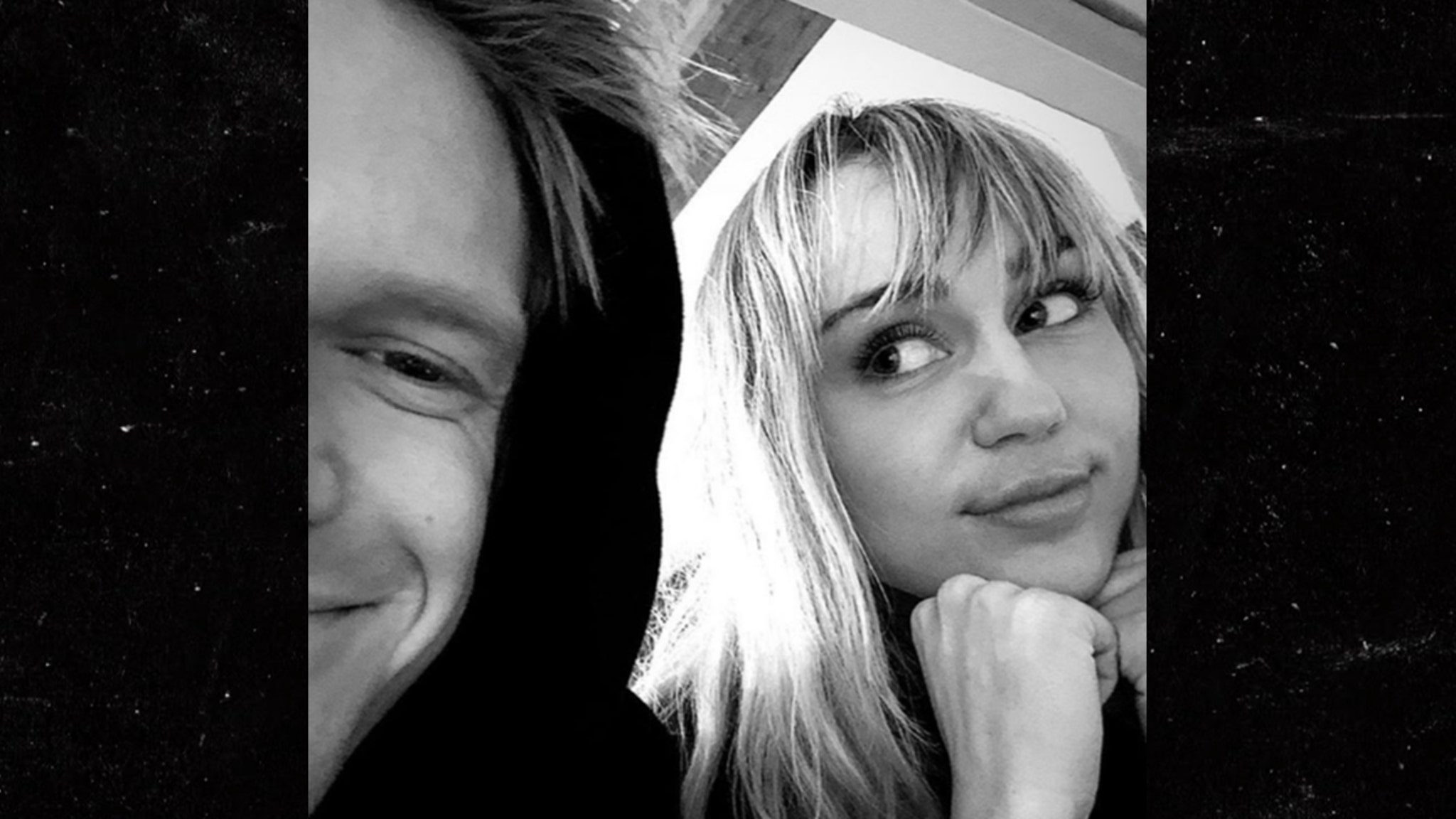