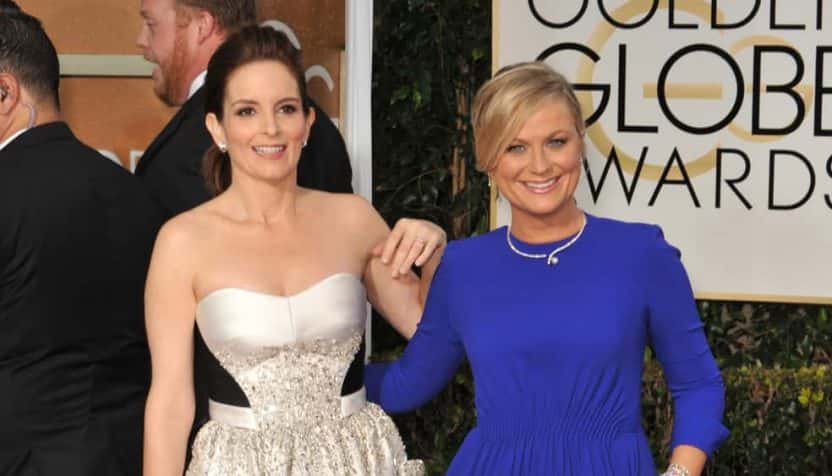 Less than a week since this year’s Golden Globes, it was announced that Tina Fey and Amy Poehler will be back to host the 2021 awards ceremony. NBC Entertainment provided some details over the weekend, with chairman Paul Telegdy saying they “couldn’t wait any longer to share the great news.” The 2021 ceremony doesn’t have a set date yet. Comedian Ricky Gervais hosted the 2020 awards, which was his fifth time hosting.

Meanwhile the Academy Awards announced last week that its 2020 ceremony will be presented next month without a host for the second straight year.