Riverdale creator Roberto Aguirre-Sacasa says the show will have a significant time jump in Season 5. The writer and producer said in an interview that the jump will take place early on in the CW series’ fifth season. Riverdale Season 4 ended early due to the coronavirus pandemic.

Season 5 will pick up with three episodes that were intended for the end of the fourth season. “We’ve been talking and planning on doing a time jump,” Aguirre-Sacasa said. “So what we’re doing is picking up right where we left off for the first three episodes, and then doing a time jump… after those three episodes.”  He also teased a “big mystery” to come, saying, “when we come back in Season 5, we’ll have a very big mystery to unravel and a lot of relationship stuff to sort out,” he said. Aguirre-Sacasa confirmed the time jump will take place after important events like prom and high school graduation in the early episodes. The time jump is expected to cover several years and skip the time when the characters would be separated during college.

Riverdale is based on the Archie Comics comic series. The series stars KJ Apa as Archie Andrews, Lili Reinhart as Betty Cooper, Camila Mendes as Veronica Lodge and Cole Sprouse as Jughead Jones. 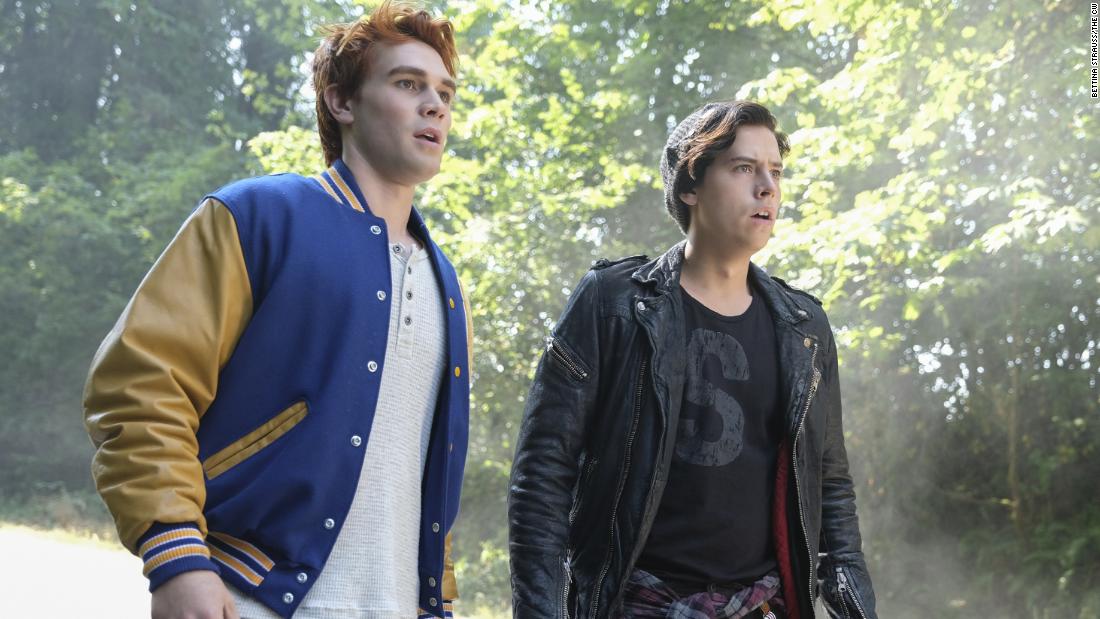