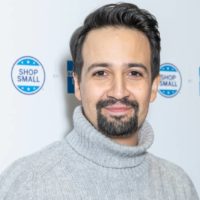 Set in the mountains of Colombia, Encanto “tells the colorful story of a magical family called the Madrigals. However, teenage protagonist Mirabel, (voiced by ‘Brooklyn Nine-Nine’ star Stephanie Beatriz), is the only non-magical child and has to cope with being just ‘ordinary.’  Yet danger lurks in the horizon to threaten her family’s magic, and she may be their only hope and savior.”

Encanto, directed by Byron Howard and Jared Bush and co-directed by Charise Castro Smith, will be released in theaters on November 24.  Check out the trailer at the link – here.