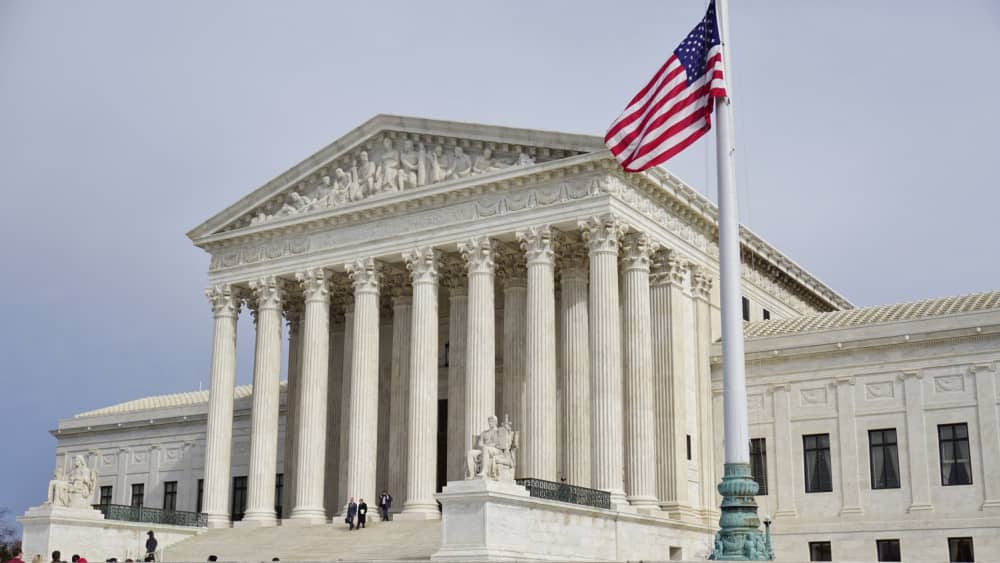 According to a SCOTUSblog report, the U.S. Supreme Court will review the legality of the Biden administration’s student debt relief plan during an oral argument in February. Biden’s student debt forgiveness plan would cancel up to $20,000 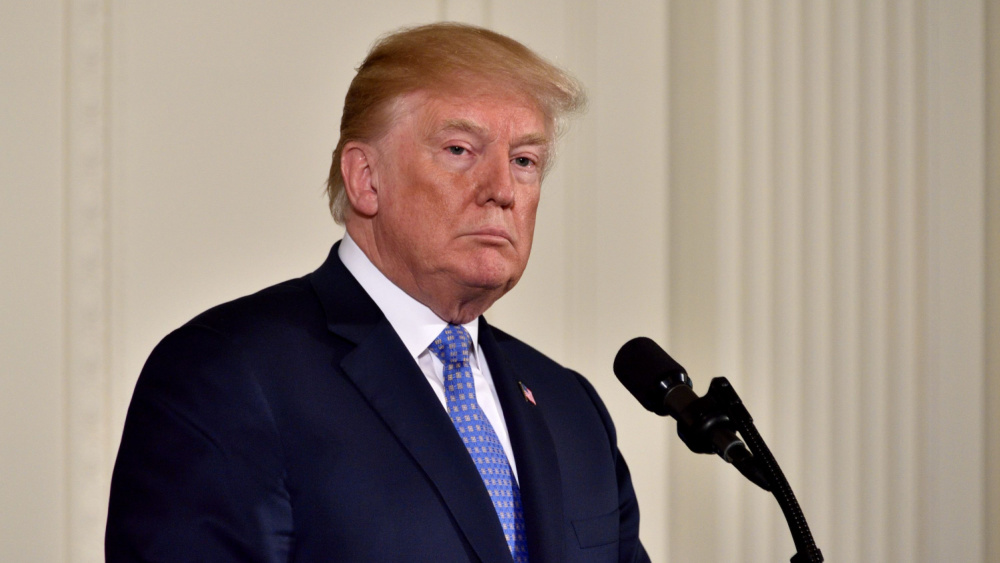 A panel of judges on the 11th U.S. Circuit Court of Appeals ruled Thursday to overturn the appointment of a special master tasked with reviewing thousands of documents seized by the FBI from former President Donald Trump’s

Richard Lewis confirms return to Season 12 of ‘Curb Your Enthusiasm’ 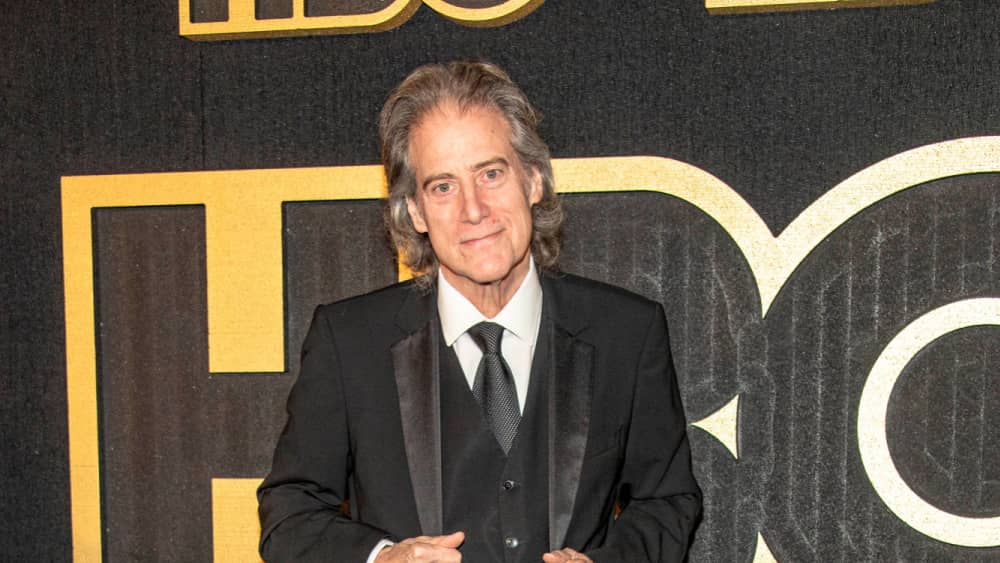 Richard Lewis is returning to the HBO comedy series Curb Your Enthusiasm for Season 12.  The 75-year-old actor confirmed the news on Twitter, sharing a photo with series creator Larry David on set along with the caption: “I’m 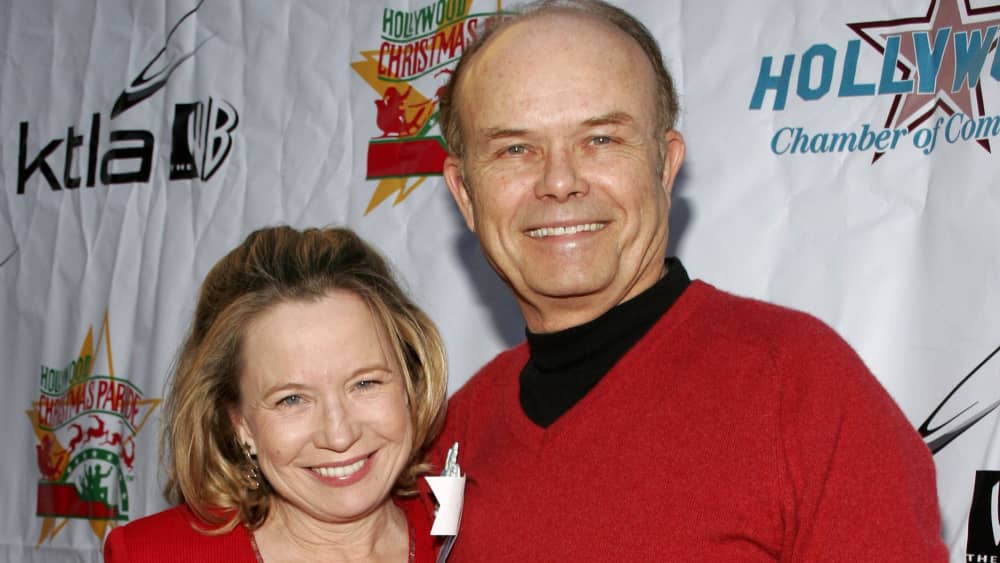 Kurtwood Smith and Debra Jo Rupp return to their roles as Kitty and Red Forman in the new trailer for Netflix’s ‘That ’90s Show’, the sequel series to ‘That ’70s Show.’  The trailer sees the Forman’s granddaughter 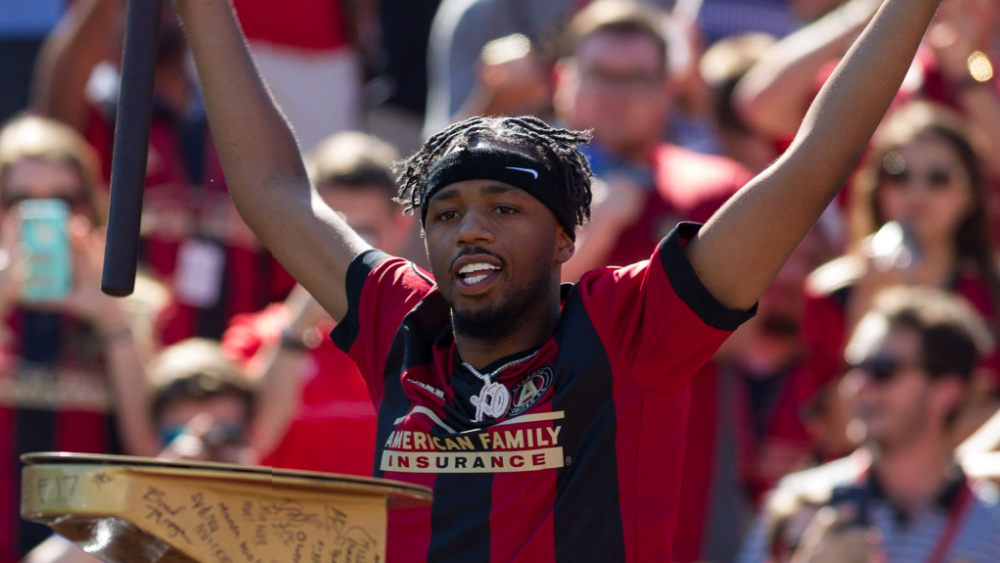 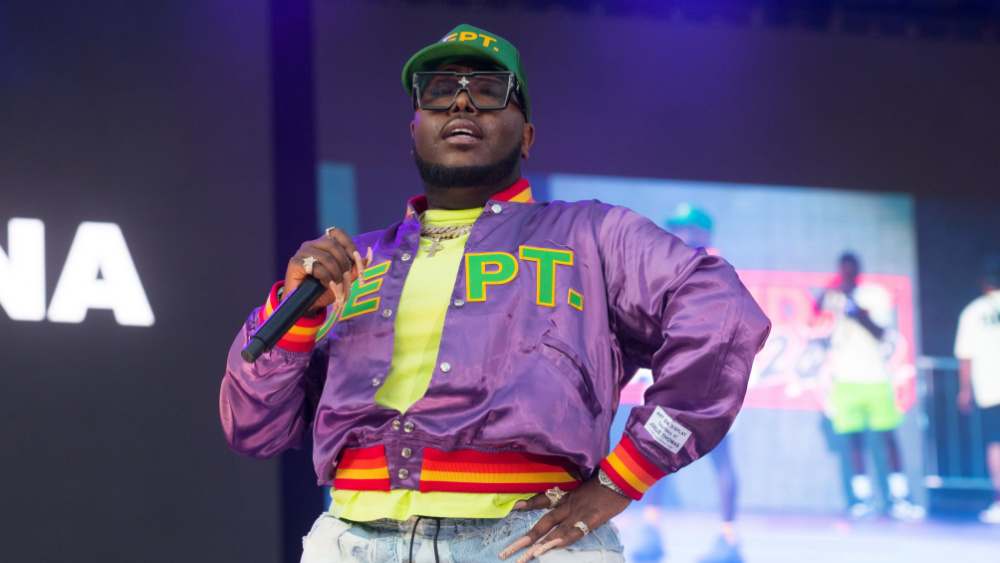 Saucy Santana is back with the new song “Bop Bop”, his latest single following his collab with Latto “Booty,” and the recent viral cut, “I’m Too Much.” Bop Bop is produced by frequent collaborator Tre Trax, and Santana has