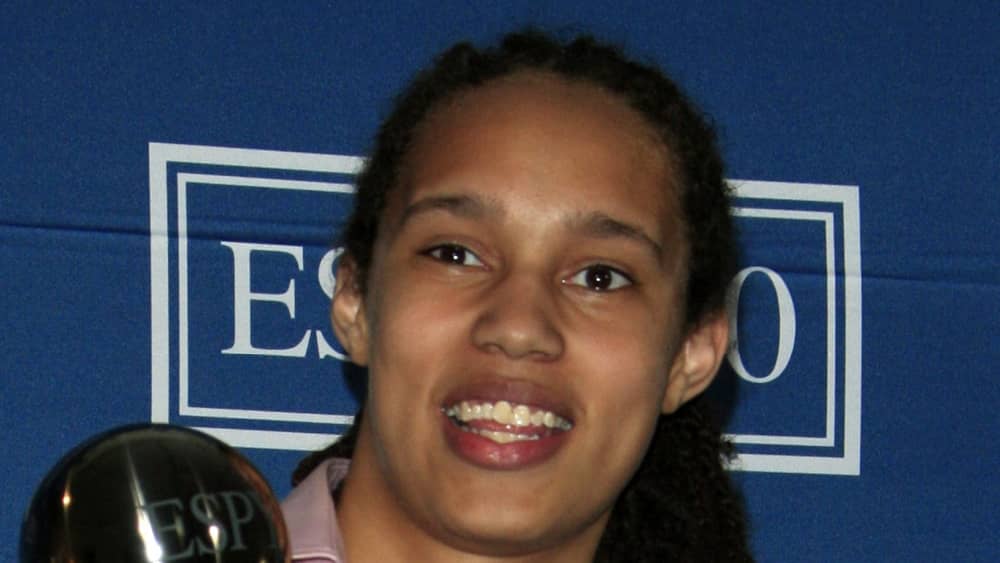 President Joe Biden announced Thursday that WNBA star and Olympian Brittney Griner has been released from a Russian prison in a one-for-one prisoner exchange. Griner, the 32-year-old center for the Phoenix Mercury, was arrested at a Moscow airport in February after arriving in the country with cannabis oil in her luggage. She was found guilty of smuggling narcotics into Russia in August and sentenced to nine years in prison. Griner’s arrest came shortly before the start of Russia’s invasion of Ukraine in February.

The POTUS tweeted: “Moments ago I spoke to Brittney Griner. She is safe. She is on a plane. She is on her way home.”  Later during remarks from the Roosevelt Room of the White House alongside Vice President Kamala Harris, Secretary of State Antony Blinken and Griner’s wife, Cherelle Griner, Biden said exchange took place in the United Arab Emirates after months of negotiations: “This is a day we worked toward for a long time. We never stopped pushing for her release. It took painstakingly intense negotiations.”  The President added: “These past few months have been hell for Brittney and for Cherelle and her entire family and all teammates back home. People across the country have learned about Brittney’s story, advocated for her release, stood with her throughout this terrible ordeal and I know that and I know that support meant a lot to her family.”

Russia’s foreign ministry said in a statement that Griner was released in exchange for the U.S. release of international arms dealer Viktor Bout. In its statement, the Russian foreign ministry said the United States “categorically refused to engage in dialogue” on the inclusion of Bout in the prisoner exchange, but added, “Nevertheless, the Russian Federation continued to actively work to rescue our compatriot.”  Bout, known as the “Merchant of Death,” was serving a 25-year prison sentence for selling weapons that U.S. prosecutors said were intended to be used to kill Americans.

The one-for-one exchange means that former U.S. Marine Paul Whelan, who has been in Russian custody since 2018, was not part of the deal. Whelan was arrested at a Moscow hotel in December 2018 and convicted of espionage charges, which the former security executive has denied. He is serving a 16-year hard labor sentence at a Mordovia prison camp. Biden said negotiations for his release remain ongoing:“We have not forgotten about Paul Whelan, who has been unjustly detained in Russia for years. This was not a choice of which American to bring home. … While we have not succeeded in securing Paul’s release, we are not giving up. We will never give up …We remain in close touch with Paul’s family, the Whelan family, and my thoughts and prayers are with them today. They have to have such mixed emotions today and we’ll keep negotiating in good faith for Paul’s release.” 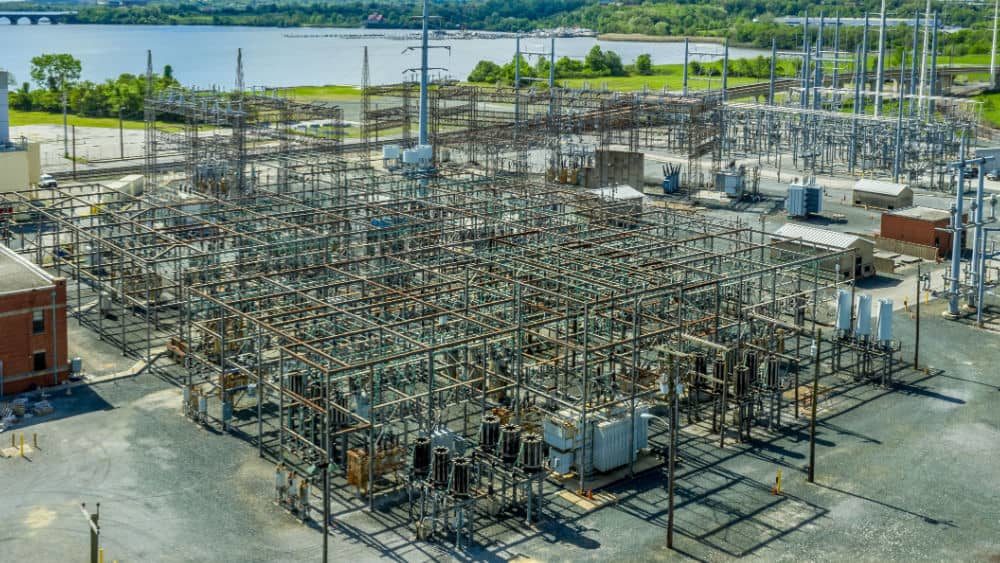 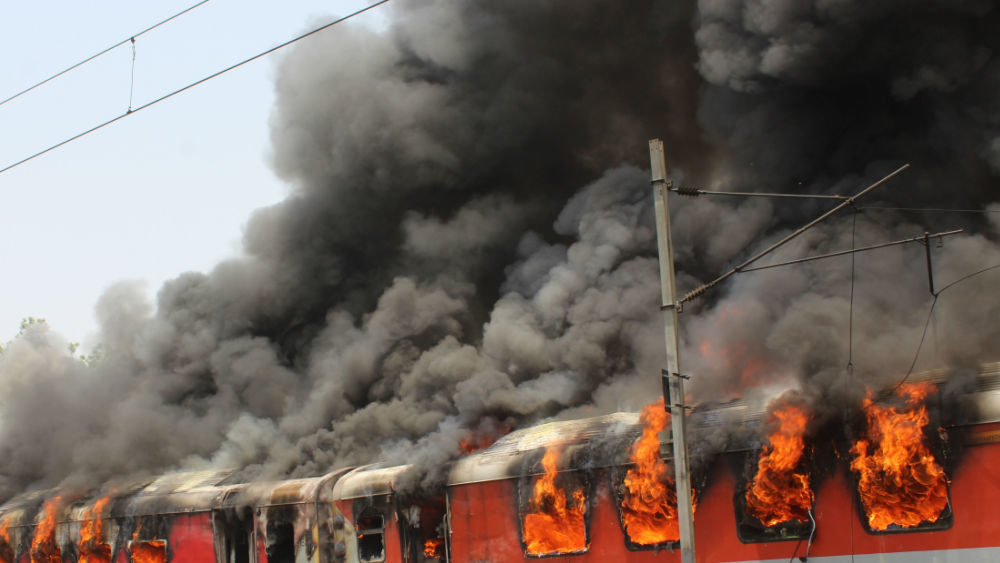 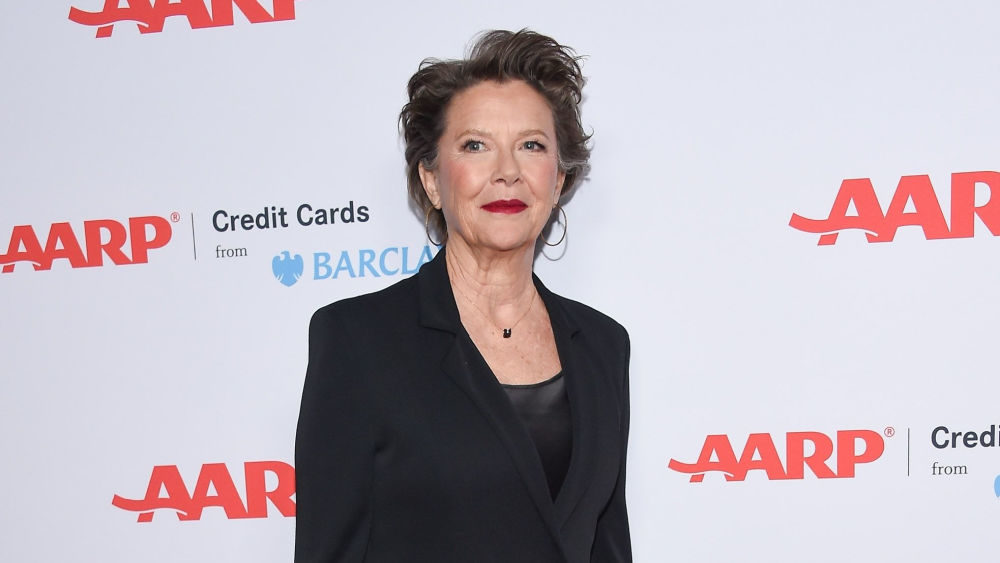 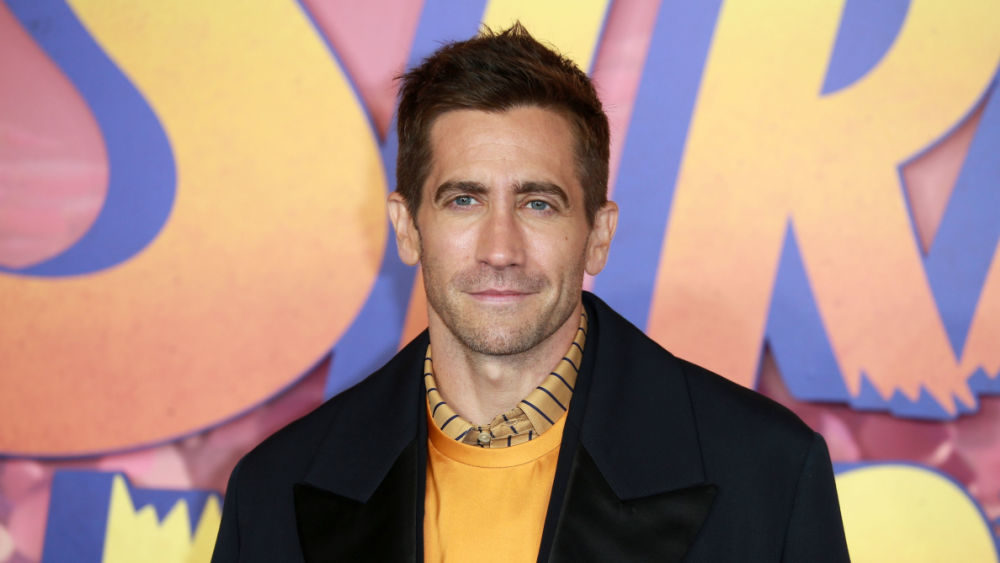